How it Works – A practical guide to lift

More than 180,000 copies, 6 languages, distributed all over the world!

“How it Works” is the technical guide for the professionals of the vertical transportation, published for the first time in 2008 by Volpe Editore, leader of the lift publishing industry.

The guide immediately enjoys great success: 15,000 copies distributed on the occasion of the Lift exhibition in Milan, Italy. Available only in Italian and English, it is later translated into four additional languages and distributed all over the world. Thanks to the extraordinary global success, in the following years, two more books are added to the first guide, translated into six languages and distributed in thousands of copies. The secret of such an amazing success? Being able to explain in a straightforward way the operation of the many lift components thanks to the contribution of the greatest sector experts.The “How it Works” series is now made of three volumes and it is distributed at the key international events of the vertical transportation sector or, upon request, to companies, research and training centres, sector professionals wishing to deepen their lift knowledge.

Today, “How it Works” is available in Chinese, Hindi, English, Italian, German and Turkish

To buy “How it Works” books, write to: elemail@elevatori.it

After the success of the first three volumes, in September 2017, the fourth “How it Works” is published focused on the new EN 81-20 & 50 standards. This topic is highly topical and interesting due their recent enforcement starting from 1st September 2017. Lift components are the same but some safety requirements change in order to suit the most frequent use of lift systems. Available in three languages (English, German and Italian) and developed in collaboration with technical sector experts, the guide offers a complete overview of the new safety requirements to keep lifts in step with the times. A special thanks to all associations, collaborators and various partners who gave their valuable support and made this guide a real “jewel” by Volpe Editore. 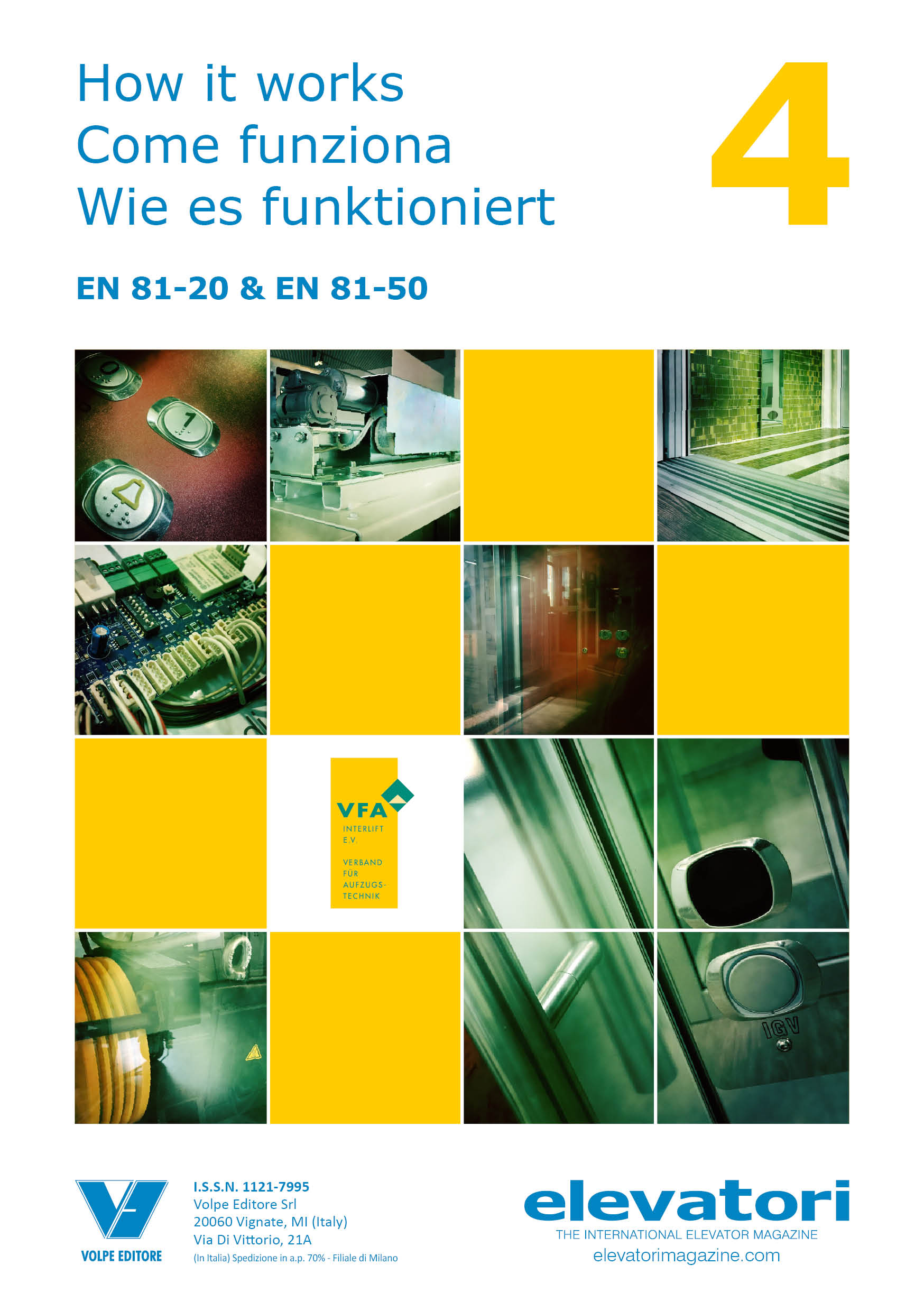 In 2019, the 5th book of the “How it Works” series was published, focused on modernisation. The book topic is of key importance in the lift sector because especially in Europe there are millions of lifts to be modernised due to their age dating back to decades. The number of lifts requiring modernisation is about 500 thousand.

The book is available in two languages (English and Italian) and made in collaboration with sector technicians and experts. It offers insight into all aspects of the modernisation of existing installations.

A special word of  thanks to all the associations, collaborators and partners supporting our publication with their valuable contribution which made this true “jewel” by Volpe Editore possible. 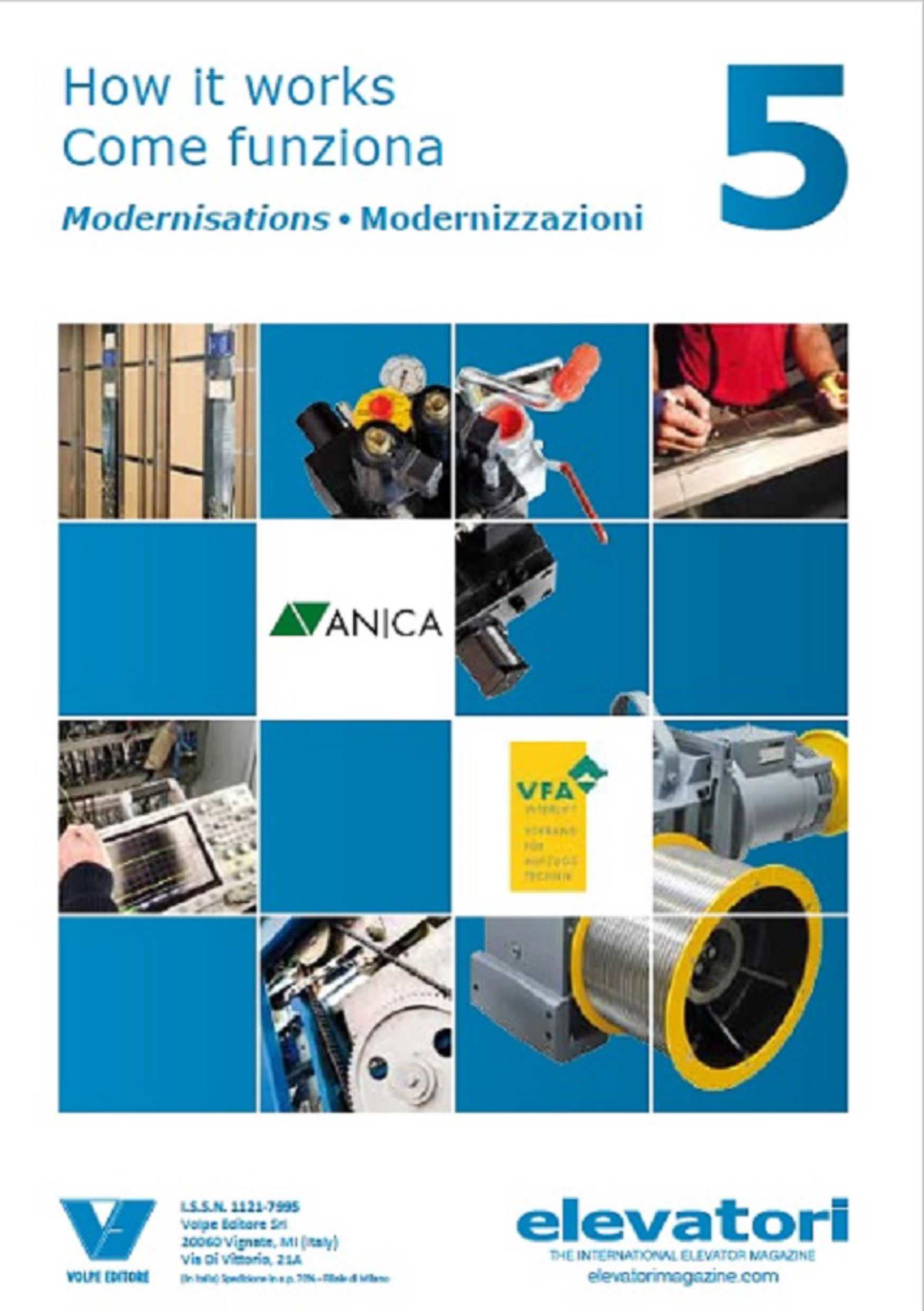 To buy “How it Works” books, write to: elemail@elevatori.it