(Article appeared for the first time on Elevatori magazine n. 5 2017) 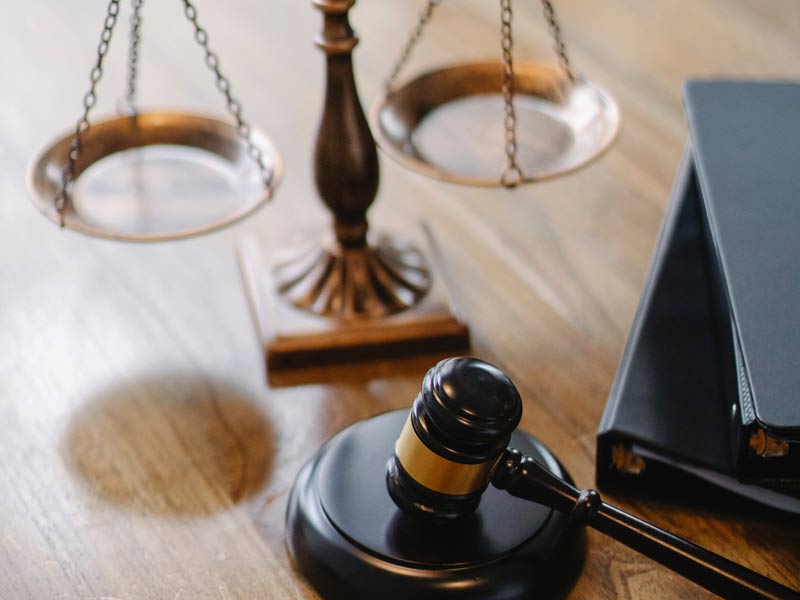 I enjoy very much speaking about standards to such an extent that in a recent Elevatori editorial I compared them to Moses’s Tables of the Law.
These will not certainly be like the Ten Commandments, but they completely permeate our everyday life following constantly its evolution.

For those working in the lift sector, there may be the doubt that standards are a feature applying only to lifts and similar machines such as escalators and moving walkways, lifting platforms, stairlifts, special lifts for cranes and wind turbines, etc. This is not true because the standards are everywhere and they include all the requirements that relate to product directives or, better to say, to all the products under their rules (machines in general, pressure equipment, medical devices, building products, toys, electromagnetic compatibility and so on throughout the varied world covered by the products).

Standards always accompany us and we can remember that before the 1990s the standards (or rather the technical provisions for the products) were part and made mandatory in the laws of each country. What is the purpose of all this? The primary requirement of having products that are safe and accessible to all people interested in their use and to allow product standardization in order to ensure free competition.

The absolute need for standards had been defined in order to avoid unregulated products in a manner consistent with the safety requirements which have been and will always be an essential requirement for each product. At that time, however, the standards were perhaps too strict for the manufacturers and they looked back to the past as they pictured a well known, tested and consolidated situation without too many openings for the new.

This was the reason why, for example, the artificial intelligence of the last decades of the twentieth century struggled to enter the lift sector and not just that. There was some reluctance since the novelty had not yet been completely acquired and the general thought was that the IT solution was not entirely safe and controllable. They were wrong, as the facts have shown.

That is why from 90’s the standards stopped being compulsory and became a route to compliance. Only the EHSR requirements remained mandatory.
Thus, are the standards dead? Absolutely not and we all know it! But we also know that the voluntary choice helps those who want to stay with the tradition, while the talented ones, those having genius and courage, can practice design and produce products or systems that do not fully comply with a standard but still meet the EHSRs, obviously by proving this compliance.

Technological development is such that any lack of standards or rules to ensure safety would be too dangerous and in some cases catastrophic for the whole society. And this is why standards are no longer the edifice that is kept unaltered for years and that undergoes changes only after tens of years.

Discoveries and new applications are so frequent that the standards have to comply in order to keep products and behaviors consistent. If we consider that someone says -and it is probably right – that over one year there are so many changes compared to those that occurred 50 or 10 years ago, it goes without saying that standards should keep the pace with these changes.

These are not always supported by IT means, which have not yet replaced the human brain. In fact, this is the only one provided with the genius needed to anticipate all the potential risks to be removed by standards requirements. The opposition to what has been said above about the standards is a fact inherent in human nature which does not like to be regulated and therefore the task of standards is to convince all those interested not only of their usefulness, but mainly of their necessity.

What can we do to make standards acceptable to people? It is difficult to say because it is a hard task, but the only way, even in these careless times, is to take advantage of the training of young people who must learn during their studies how important standards are, how useful and indispensable. I am thinking about those nice educational sessions that can be observed along the streets when school children perform street education and control traffic with signal paddles controlling the flow of vehicles and pedestrians according to the standards.

It sounds like a game but it is actually an intelligent and not pedantic way to teach and learn the importance and application of standards.

If you grow into a belief confirmed by actual experiences, we can hope that in the future the compliance to standards will effectively carry out their duty of safeguarding the safety and the uniformity of the products.

Finally, a clear demonstration of the necessity of standards arising from experience. In recently developed countries there are many accidents as a consequence of the lack of standards’ compliance so that in these situations standards are going to be enforced and these are the European standards that have always been at the forefront.

So long live the standards with those safe results with regard to their safety targets.