During the annual European Day of Persons with Disabilities (5 December 2017), Lyon was awarded with the Access City Award 2018 prize. The prize is awarded by the European Commission in collaboration with the European Forum on disability and is included within the proposals focused on the accessibility culture of the urban life.
The Access City Award selects the European cities having improved their social inclusivity by removing architectural, sensory and technological barriers. The aim is to promote the adoption of good practices. In 2016, Milan was awarded as the most accessible city.

Why Lyon?
Lyon public buses are 100% accessible, and access to culture for all is also ensured, thanks to the inclusion of accessible equipment in libraries, such as reading machines, audiobook readers and magnifying screens. The city has also developed digital tools for people with disabilities, and in terms of work integration, 7.8% of civil servants are people with a disability. The second and third prizes were awarded respectively to Ljubljana and Slovenia. For more information: 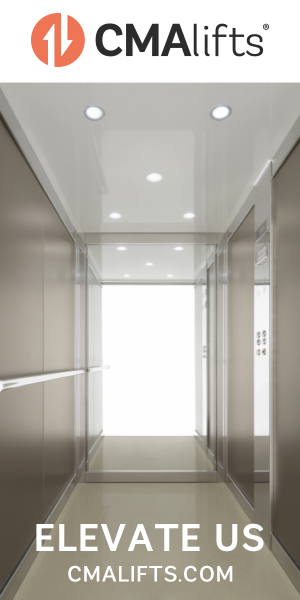 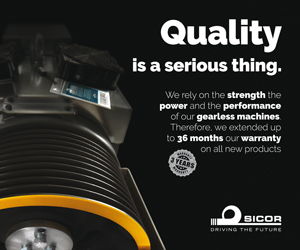