IGV Group has recently appointed Sabrina Colla as new Export Area Manager and Ad Hoc PM. The Italian company has a leading role in the lift manufacturing industry based on its highly technical competence and bespoke products. 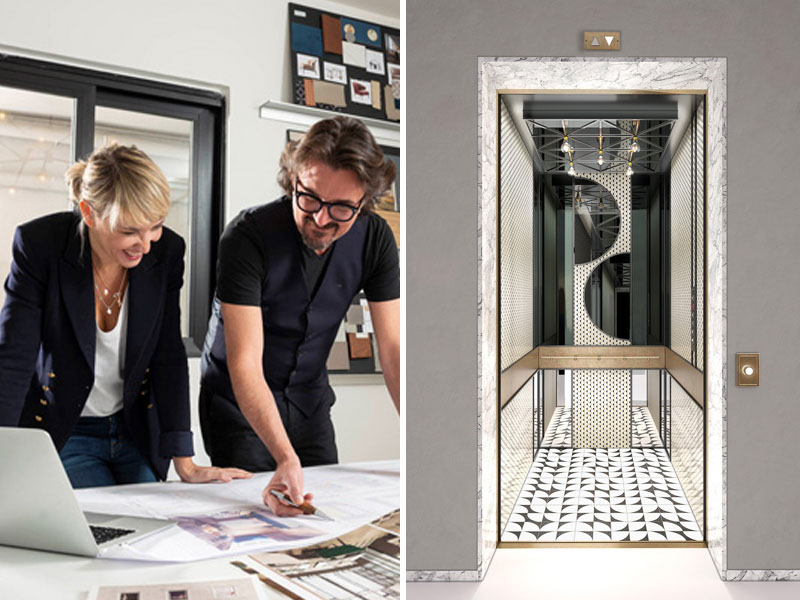 THE CABERLONCAROPPI LIFT FOR IGV

POP UP, the elevator inspired by the cinema signed by the architects CaberlonCaroppi for IGV Group.
Read more by clicking here.

Sabrina Colla has triple nationality and speaks 6 languages. After graduating in Economy and International Affairs Management, she started her career in Russia, working on the Oil & Gas sector and being responsible for the MENA (Middle East Nord Africa) region for important companies such as Qtel, Orascom e British American Tobacco. In Italy she has worked in the lift industry.

Colla said: “One of the main IGV Group targets is to capture the architecture and design sector, by consolidating its position as a Made in Italy leading manufacturer. My role is to convey and highlight the uniqueness of this exclusive product”.