In the September 2016 edition of Elevatori Dr Gina Barney and myself shared our respective views on Brexit. I was a ‘Remainer’. I wouldn’t say a fierce ‘Remainer’ but nevertheless a ‘Remainer’.
Dr Barney argued her views more vociferously as a ‘Leaver’.

The UK had voted for Brexit on 23rd June 2016 and it was my 52nd birthday the next day. So how do I feel some 4 ½ years later and on the run in to my 57th birthday? I finished my piece last time saying that I was sad at the outcome but that I was pleased that I hadn’t lost any friends over it. I probably should have said friends from outside the UK to be clearer. That holds good today as it did then and all of my industry colleagues from around the EU remain my friends.

I haven’t lost a single one. It’s also still the position with friends from the UK but there are a few notable friends with whom I debated in opposition to their views. 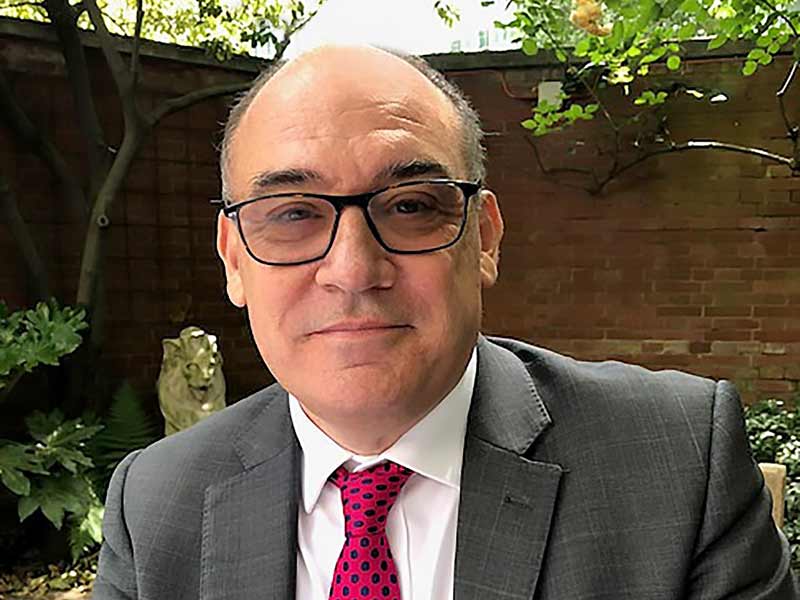 The full article appeared in the 2/2021 issue of Elevators Magazine. Here are all the topics in this issue.

Clearly the situation with Covid overtook matters towards the end and the debates weren’t as prevalent as I would have expected them to have been but my lasting view of the Brexit debacle was the totally unprofessional way the politicians played their games.

Whether you were a ‘Remainer’ or a leaver people must have looked at the situation and thought they were witnessing some kind of kindergarten experiment with over aged babies. Nobody seemed to have the focus to want to find a solution that suited everyone. Where was the ‘win: win’ mentality that many of us who run businesses and work alongside others have been taught for years?

Read the full article in the 2/2021 issue of Elevator Magazine.

In the September 2016 issue of Elevatori, I wrote a piece on Brexit. We did eventually leave in January 2020 and finished the trade negotiations on 29 December 2020 just in time to leave on 31 December 2020.
A reasonable person would ask why did it take so long? I think it was because the EU did not want us to leave. But during the four years that followed the referendum the EU put every difficulty in our way. An example is we were not allowed to negotiate trade deals prior to 31 January 2020. This only gave us 11 months to try and settle these deals and with the EU in particular.

The full article will be published in the 3/2021 issue of Elevatori Magazine, in distribution in May. Read more here.