Calleja will report directly to Judy Marks, Otis President and CEO. “Bernardo joined the company in 1989, – said Marks -. As president, he will focus on growth, sales of new equipment, converting sales into service and leveraging our digital tools and solutions to increase productivity. Calleja is replacing Mark Eubanks, who has left the company.”

Calleja, an industrial engineer, began his career at Otis and held several leadership positions before being appointed as President of Otis South Europe and Africa in 2018.

He will continue to lead this sub-region and retain his role as Chairman of the Board of Directors of Zardoya Otis, the publicly traded subsidiary in Spain. 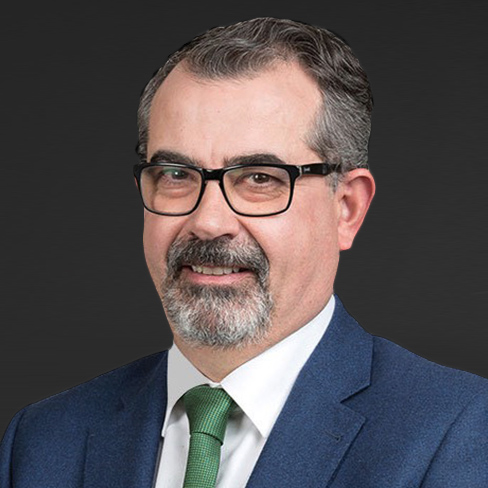 Otis has started trading on the New York stock exchange